And the company has also seen a launch into another 1,000 stores in the US on top of the 2,500 it already supplied.

Earlier in the year it launched into 230 Tesco stores with its range of teas.

Adam said: “It has been a tremendously exciting year so far for Charbrew.

“Holland and Barrett is the great retailer for us to work with, its customers are the perfect mix of health conscious and willing to try new exciting things.

“At Charbrew we aim to make caffeine free alternatives fun and interesting and it is fantastic to have Holland and Barrett’s support behind how we are trying to renovate the tea market.’’

Driven by his personal passion for tea, which he would like to see having the same cache and variety of range as people see with coffee, former Hodgson High School pupil Adam started his business in 2009 from his parent’s house with his personal savings.

Today, Charbrew supplies 20 major retailers, including the likes of Booths, and is currently turning over £500,000.

Adam added: “I was also talking at the Blackpool Get Started Programme the other month, after originally being on the scheme when I first started in 2009.

“Geoff Reeves who runs it gets me involved to speak to people thinking of starting or in the early stages of starting a business which is great fun.

“I told my story to the attendees and how the programme helped build the foundations for my business.

“It is a great programme for people that don’t know how to start a business and Geoff is enthusiastic as ever.”

The Holland and Barrett move comes as the firm responds to a more discerning tea-drinking public who in recent years have shown a thirst for more exotic blends.

“Charbrew adds to the unique product mix we have in store addressing ever-growing health and food conscious customer base.’’

Holland and Barrett will stock a three strong range of Chocolate Orange Rooibos, Strawberry and Kiwi and Pineapple and Vanilla. 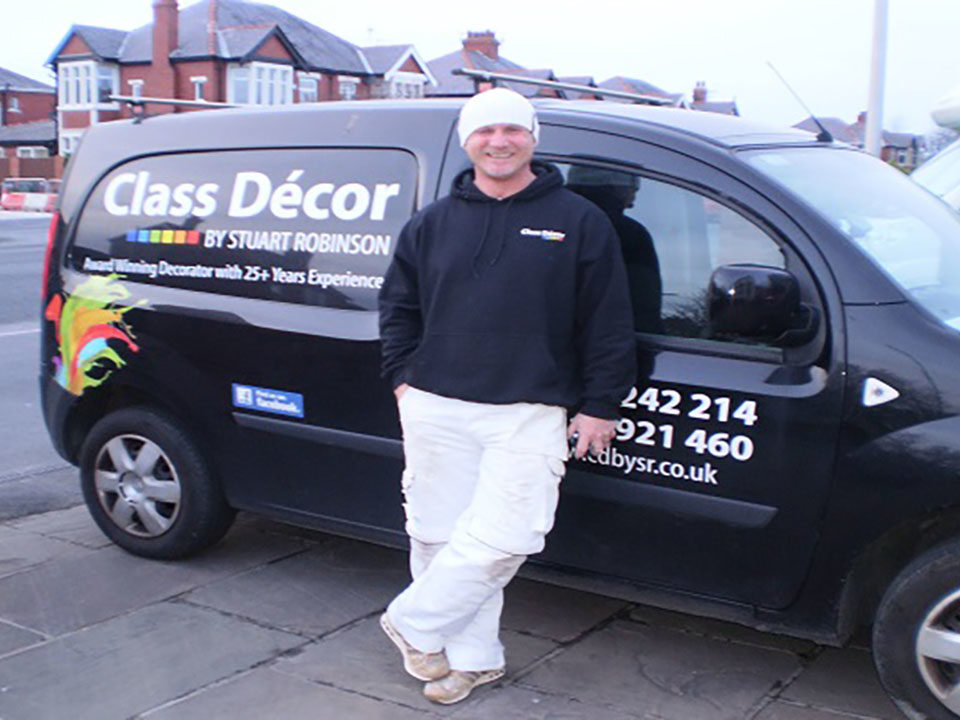 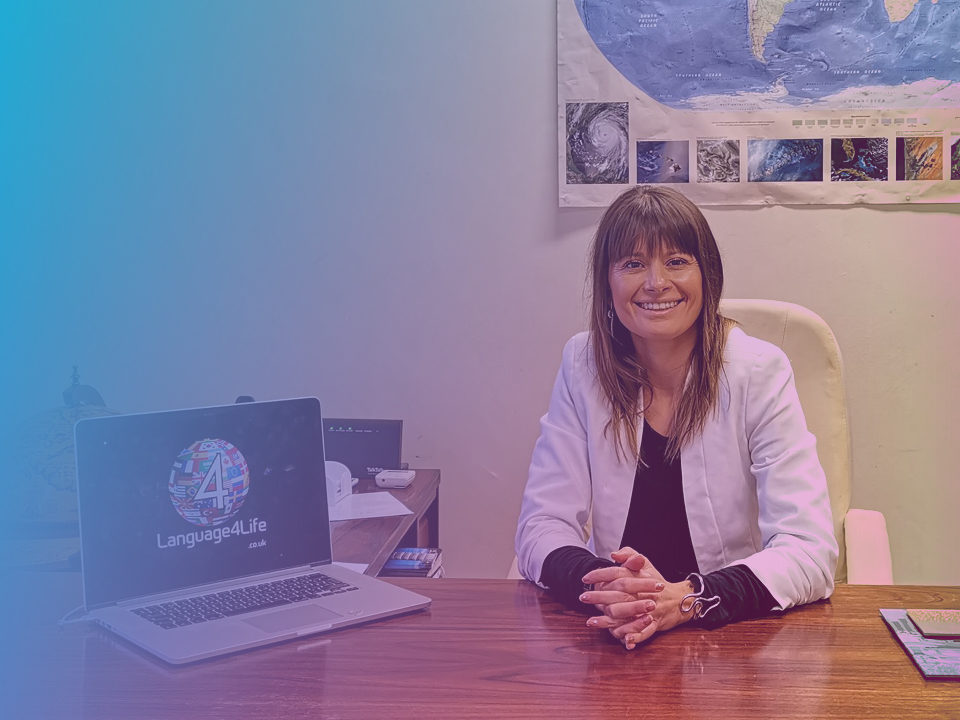