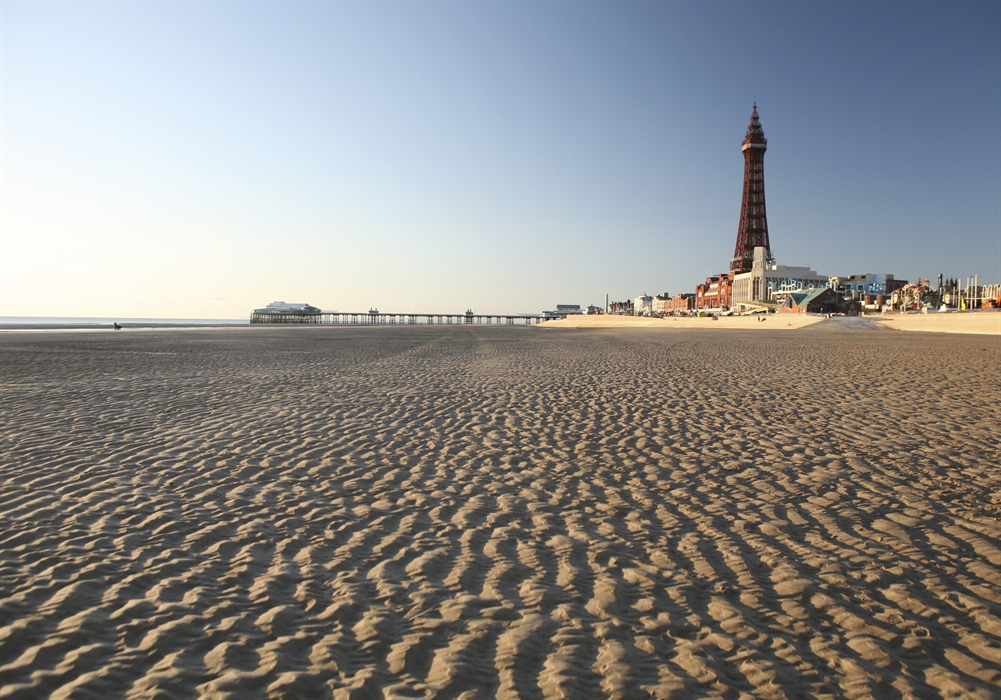 https://blackpoolunlimited.com/images/uploads/news-articles/Blackpool_season.jpg
Blackpool’s tourism season has got off to a flying start with over three million adult visits between January and April – 600,000 higher than in the same period in 2013.
The independent, UK-wide Omnibus survey has revealed that the resort saw year-on year growth across all four months, with April (which included Easter) recording the highest visitor figures at one million visits.

The Omnibus survey supports the evidence that has already emerged from a number of visitor attractions in the resort that reported an exceptional Easter trading performance.

Although the number of adult visits grew from 2.5m in 2013 to 3.1m in 2014, most of the growth has come from day trips rather than staying visits. There were approximately 1m staying visits over the four month period, compared to 2m day trips.

Illuminasia, Blackpool’s newest visitor attraction which opened within the Winter Gardens at Easter, also figures in the survey as the highest visited “event” during the four month period.

Cllr Graham Cain, Cabinet Member for Tourism and Leisure, said: “We have already had reports from a number of businesses across the town that 2014 has got off to a very positive start.

“The figures from the annual Omnibus survey support that – and it is very pleasing to see such exceptional growth at the start of a new tourism season. If there is a challenge, it is to convert more of these day trips into staying visitors.”

The resort has benefited from TV advertising campaigns from the likes of Pleasure Beach and Sandcastle over the first part of the year and in July the first destination TV ad for years will be broadcast in Scotland and northern England, supported by extensive PR and digital activity.

The summer will also see a range of high-profile events including the opening of the international production of MAMMA MIA, which opens for a 12-week run on June 20; the two-day Air Show in August; and a three-day Illuminations Switch On Festival Weekend, which will take place between August 29 and 31.

Cllr Cain added: “The introduction of new high-quality entertainment gives people new reasons to come to the resort and, with events such as the Switch-On Festival Weekend, a real incentive to stay over and enjoy all that Blackpool has to offer.”