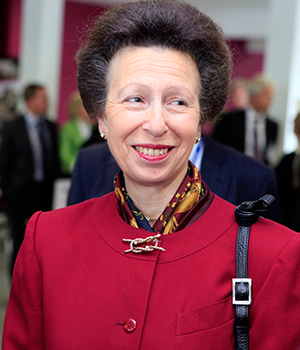 Photographer Stephen Redfern, who has been privileged to capture images of the Royal Family as well as Barbara Royle, aka Sue Johnston from the BBC comedy The Royle Family, has seen his turnover double through the support of Blackpool’s Economic Development team.
With over 20 years’ experience in the industry, his work has received numerous awards from the MPA and BIPP and has resulted in him working for the north west’s most prestigious businesses and private clients. Stephen sets the creative benchmark that blurs the line between promotional photography, art and visual design.

As well as photographing the likes of Princess Anne and Prince Edward, his career has taken him to the famous cobbles of Corrie, and Manchester United.

Having spent many years building his career, in late 2016 he approached the Economic Development Division at Blackpool Council to develop a strategy that would take his photography business to the next level. Since that initial meeting, Stephen has gone on to celebrate a record turnover and increased new business through the support and advice provided by the team at Blackpool Council.

It’s not always been easy for Stephen, in the beginning he was faced with negativity towards his career choice and on tragically losing his mother at just 15 he struggled with his education. Time and time again he was told he would never make it as a photographer, however, he wasn’t deterred and he returned to college, where he was awarded, Student of the Year whilst studying for Photography.

Today Stephen is an award-winning photographer having achieved many successes including taking a seat on the board for MPA (Master Photographers Association) for the North West region, he comments; “I have been very lucky over my career to have had some incredible opportunities. Like all business owners it’s not been easy to achieve my success, but with the help and support of initiatives like the Economic Development Division I’ve been able to grow my business and create new opportunities”.

Stephen’s had a varied career, but his main focus now is on building his corporate client base with attractions, colleges, the NHS and local Councils.

Cllr Mark Smith, Cabinet Member for Regeneration, Enterprise and Economic Development, said: “It is wonderful to see someone have the opportunity to work in the field that they love and to achieve great success.

“I am delighted that through the Economic Development Division we have been able to support and advise Stephen to develop the growth of his existing business. I would urge anyone thinking of setting up or growing their own business to contact our team to see how we might be able to help.”

Next on the agenda for this award-winning photographer are some upcoming photoshoots with popular fashion retailers and working closely with Blackpool and the Fylde College on their prospectus and upcoming graduation ceremonies.

Paul Fielding, PR, Media and Communications Manager at Blackpool and The Fylde College (B&FC), said: “Steve has worked on various campaigns for B&FC over a number of years and we have always found him to be a consummate professional, whether photographing our successful students or important VIPs visiting the College.

“His photographs often capture the moments of joy our students feel when their achievements are recognised, such as when they are conferred with their degrees or receive their exam results, and are a fantastic reminder of why we do what we do.

“His ability to put his subjects at ease is a huge part of his success as a photographer and is an extremely important attribute for us as an organisation which values maintaining a warm, welcoming and inclusive setting.” 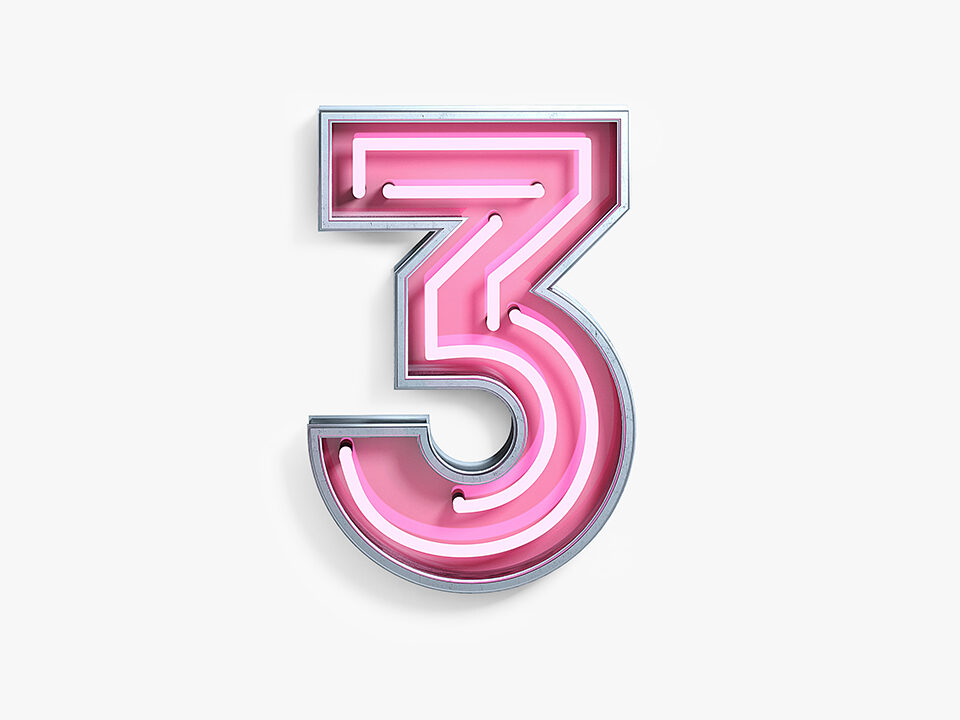