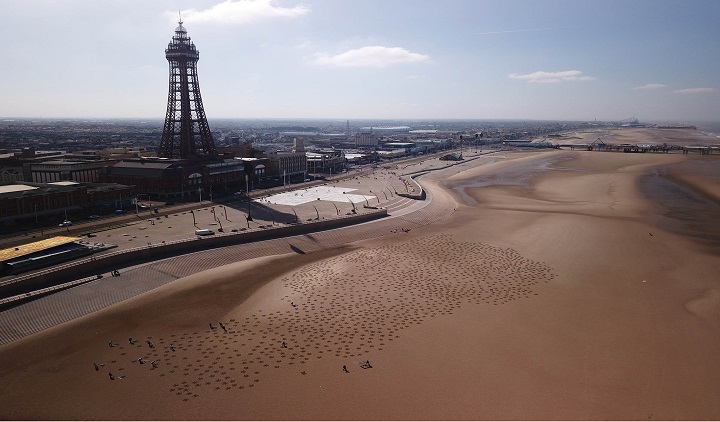 A team of artists stencilled 1,000 turtles on the sand in Blackpool to help tackle the problem of plastic pollution.
A team of 30 people helped create the designs on the beach, between the resort’s North and Central piers, to raise awareness of the issue, which kills that number of turtles each year.

Led by aquarists from SEA LIFE Blackpool, where Lulu, the 78-year-old giant sea turtle, is helping to educate people about the dangers of pollution in the ocean, they took almost four hours to carve out the eye-catching artwork using stencils and rakes.

Matthew Titherington, general manager at SEA LIFE Blackpool, said: “People have become much more aware of the damage to marine life plastic pollution creates in oceans around the world.

“Around 1,000 sea turtles are killed each year by plastic, which either becomes stuck in their digestive system, as they mistake floating plastic bags for jellyfish, or they become entangled by it and drown.

“It is a tragedy on a global scale and our team of aquarists wanted to do something dramatic to highlight the scale of the problem. So we thought stencilling 1,000 sea turtles onto Blackpool beach would be a fitting tribute and send a strong message.”

Scott Blacker, head aquarist at the seafront aquarium, said: “It took an incredible effort from all the team to get the project finished in the narrow window we had available between high tides.

“But we are all delighted with the result, as well as the amount of interest it generated among visitors passing by, who were astounded by how big it was. A huge thank you to everyone who took part.” 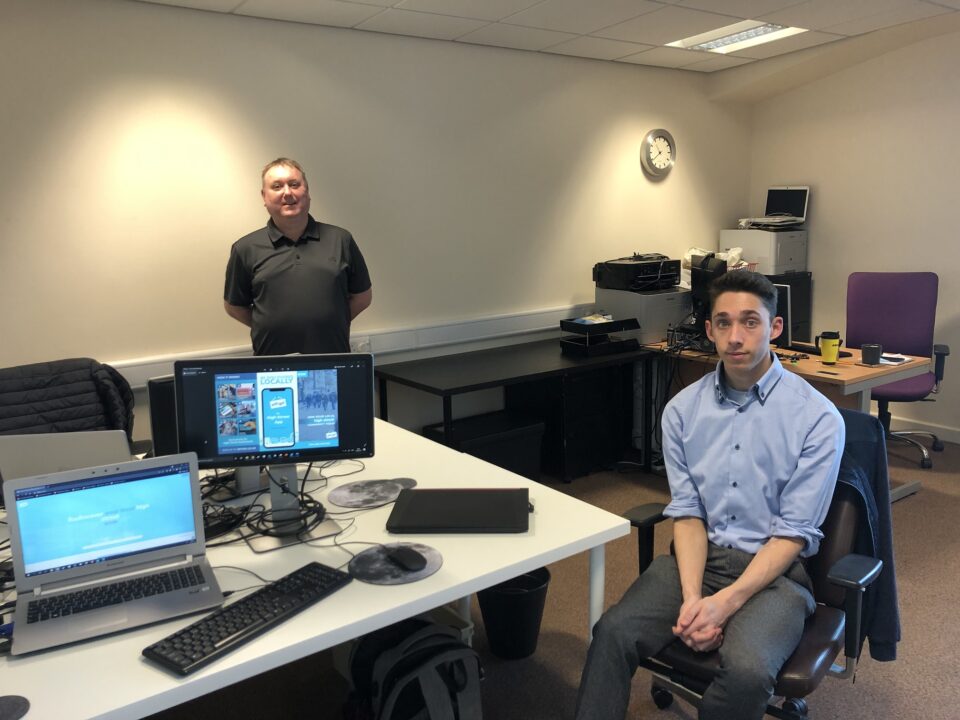 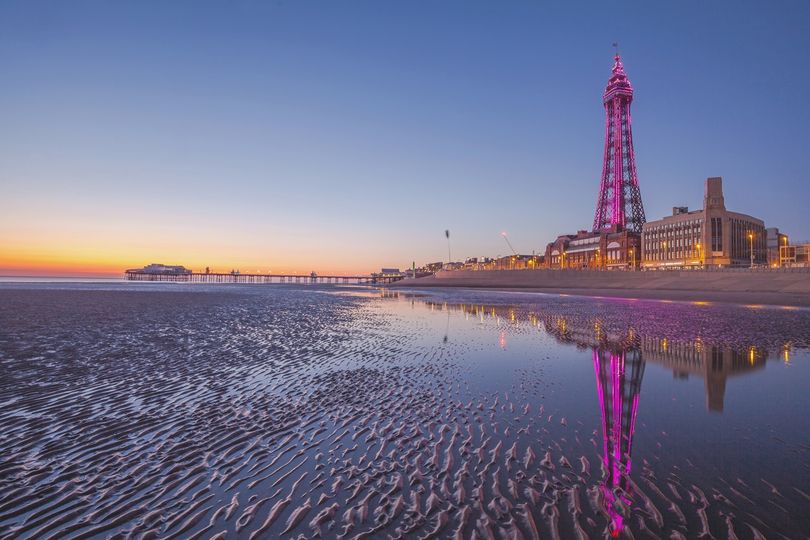